Being a cheese tourist in Cyprus

I had a week free to disappear somewhere. And while Cyprus was a contender for its shit-hot November weather and lax Covid entry requirements, I chose it primarily for the halloumi.

A sign from the halloumi Gods affirmed my choice just prior to the trip as a Tesco order at home arrived with 21 packs of the stuff - 19 more than we thought we’d ordered. It turned out we’d changed our minds on quantity mid-order, but hadn’t deleted the ‘1’ before adding the ‘2’. Hence unintentionally ordering 21 (it was a boozy Sunday afternoon, what can I say).

2021 had just happened to be a big year for halloumi with the EU awarding Cyprus and its famous cheese a PDO (Protected Designation of Origin). This basically means halloumi must be made on the island otherwise it can’t be called halloumi. Just like roquefort must come from Roquefort, gouda must come from Gouda, and Diarylea triangles must come from the Dairylea Triangle (like the Bermuda Triangle but cheesier). 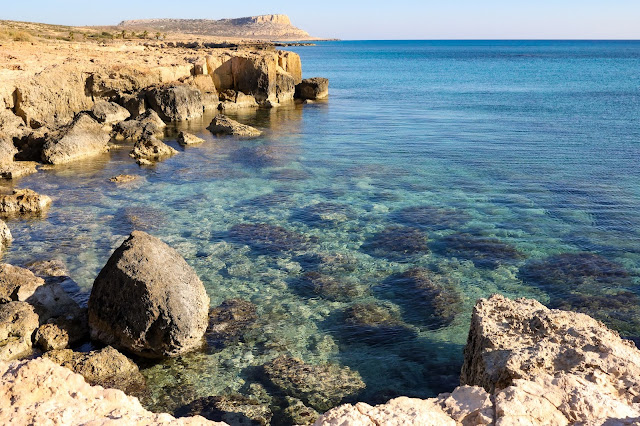 I wanted to experience Cyprus like I imagined Cypriots do: eating so much halloumi it starts oozing out of their ears. (Note to self: that’s a pretty disgusting image, although interestingly it hasn’t put me off in the slightest).

I began in Larnaca which can appear tired and tacky if you stick to the sea-front, but literally only one block in-land there’s some really nice places to eat and drink. One day I managed to squeeze in seven different halloumi dishes, washed down with about twice as many Keos. That was quite a day, I can tell you. The seven dishes included classic grilled halloumi, halloumi bread, halloumi and fig salad, chicken breast stuffed with halloumi, halloumi and smoked pork calzone… I could go on. 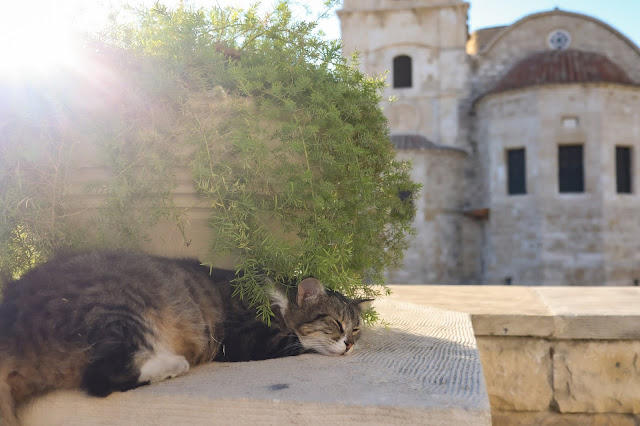 Larnaca
Seven in one day turned out to be a record for the trip, but to be honest I didn’t attempt to break it. Let’s face it, three would have been enough to make my point.

After a few days in Larnaca I then headed in-land to the divided capital city of Nicosia. Street maps on the Greek side don’t even name the streets on the Turkish side and roads are barricaded off with oil barrels, barbed wire and armed soldiers.

If you stick to the coast and don’t come to Nicosia you’d be forgiven for forgetting that Cyprus is a proper country with such things as traffic jams, an Ikea, and deep-rooted political division.

I’d had a confused image of Nicosia in my mind since seeing Arsenal play Omonoia Nicosia at Highbury in 1994 (3-0 with two goals from Ian Wright if you're wondering). I remember thinking ‘right, so it’s not in Greece, but they’re kind of Greek, but also half Turkish?’. It was way too convoluted for my eight year-old brain to process and I hadn’t thought about Nicosia much since.

After a halloumi pie for breakfast - which was delicious but left unfinished because it was huge and saltier than a Himalayan salt lamp - I passed border control into the Turkish zone and had an afternoon off halloumi - instead filling my face with baklava. I decided there and then that baklava tourism was my next thing. 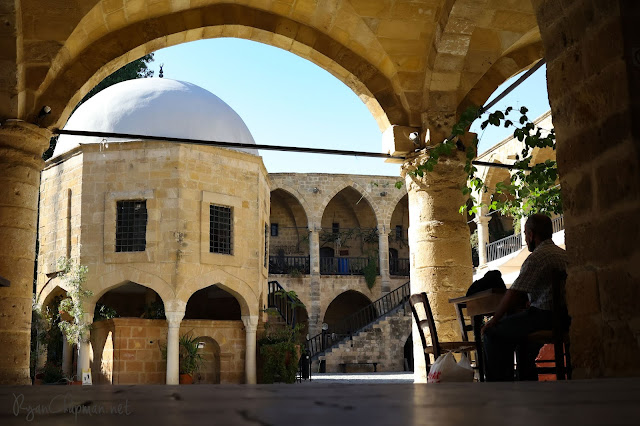 Nicosia
After Nicosia I spent a couple of nights in Paphos which I didn’t particularly like but at least I could rack up a few more halloumi dishes. Although you’re more likely to find Cathedral City grated over ham, egg and chips than anything authentic (fucking hell, cheese snob alert - I actually like Cathedral City!).

In a week I ate a total of 19 halloumi-based snacks and dishes, 13 of which were unique. I think that's pretty good going. And am I sick of halloumi now? Well, yes actually, a little bit. But do I regret eating all that halloumi? Well, now I mention it, it probably was a bit excessive.

‘So what was the best halloumi then?!' I hear you cry through watering mouths.

The best snackable halloumi was probably fried halloumi covered in sesame seeds and dipped in honey, served as a starter from a restaurant called Stoano Kato in Larcana. 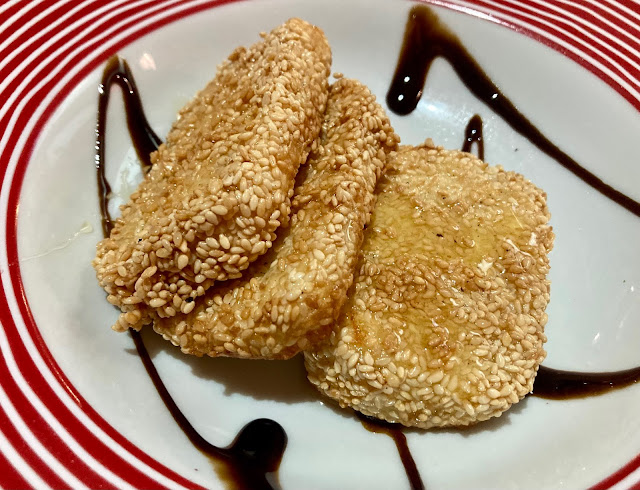 The most interesting was probably the bacon and egg pancakes dripping in a halloumi sauce from a hipster brunch cafe called Onar, also in Larnana. 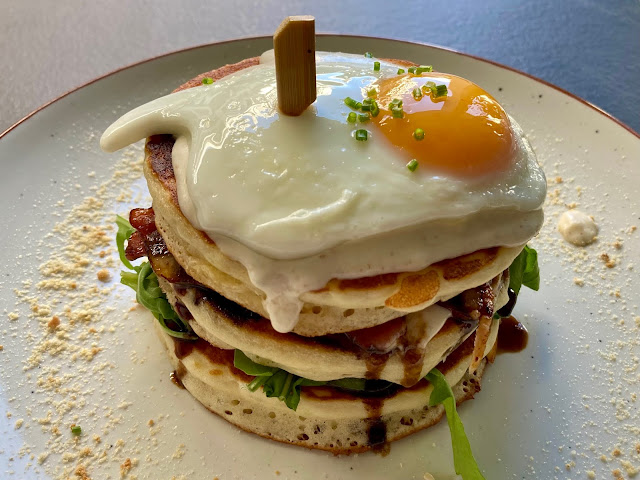 And the best overall halloumi experience probably has to be the wrapped gyros stuffed with grilled halloumi and chips with an extra serving of grilled halloumi on the side, from a ‘quick eats’ kind of place called Souflavki. Which was again, in Larnaca (a Larnaca hat-trick). 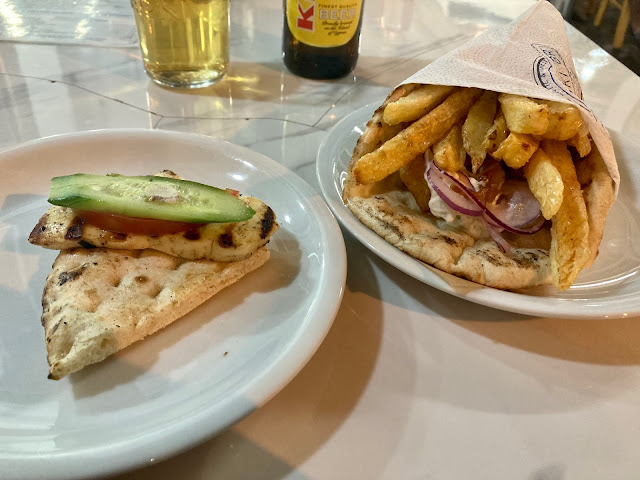 I’m saying ‘probably’ a lot above because it was all great. It turns out halloumi is just brilliant in all its forms (with a special shout out to halloumi bread).

Anyway, I hope you’ve found this halloumi-nating. A nice little pun there to reward you for getting to the end.
Posted by Ryan Chapman at 14:45