[Film] Evicted: The Story of Favela do Metro

Ten years ago Brazilian authorities began evicting favela residents from their homes in preparation for the 2014 FIFA World Cup. At best, they prioritised the whims of a one-off sporting mega-event over the lives of poor people. At worst, it was social cleansing. 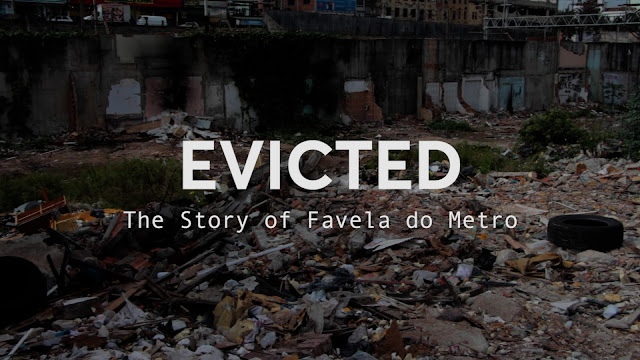 Entire communities were flattened, often with very little warning, and sometimes even without a clear plan. In one case a row of favela dwellings were torn down so a hedge could be planted alongside a main road, to shield the rest of the favela from the view of passing cars. Just in case visitors mentioned poverty in their postcards home.

One favela community - a little too close to the party for comfort - was particularly hard hit by this wave of destruction. Almost 700 families living a stone's throw from Rio's iconic Maracanã Stadium felt the full impact of Brazil's shameful forced evictions.

I shot this footage in 2014 in a very noisy (!) corner of Rio de Janeiro, as part of a series of vlogs about the World Cup. Six years after the World Cup kicked off, this is the full story of Favela do Metro: