It would be nice if the government gave as generously to food banks in crisis as they do to those banks in the City. It would be nice if, just once, fraudsters at financial establishments had to rely on whatever food was dropped into donation boxes outside Tesco in order to feed their families.

Those were my immediate reactions when I read a recent article about the Cambridge City Food Bank and their Christmas campaign, aiming not only to encourage edible donations, but to raise funds to support those who can't afford the fuel required to cook what they so gratefully receive. 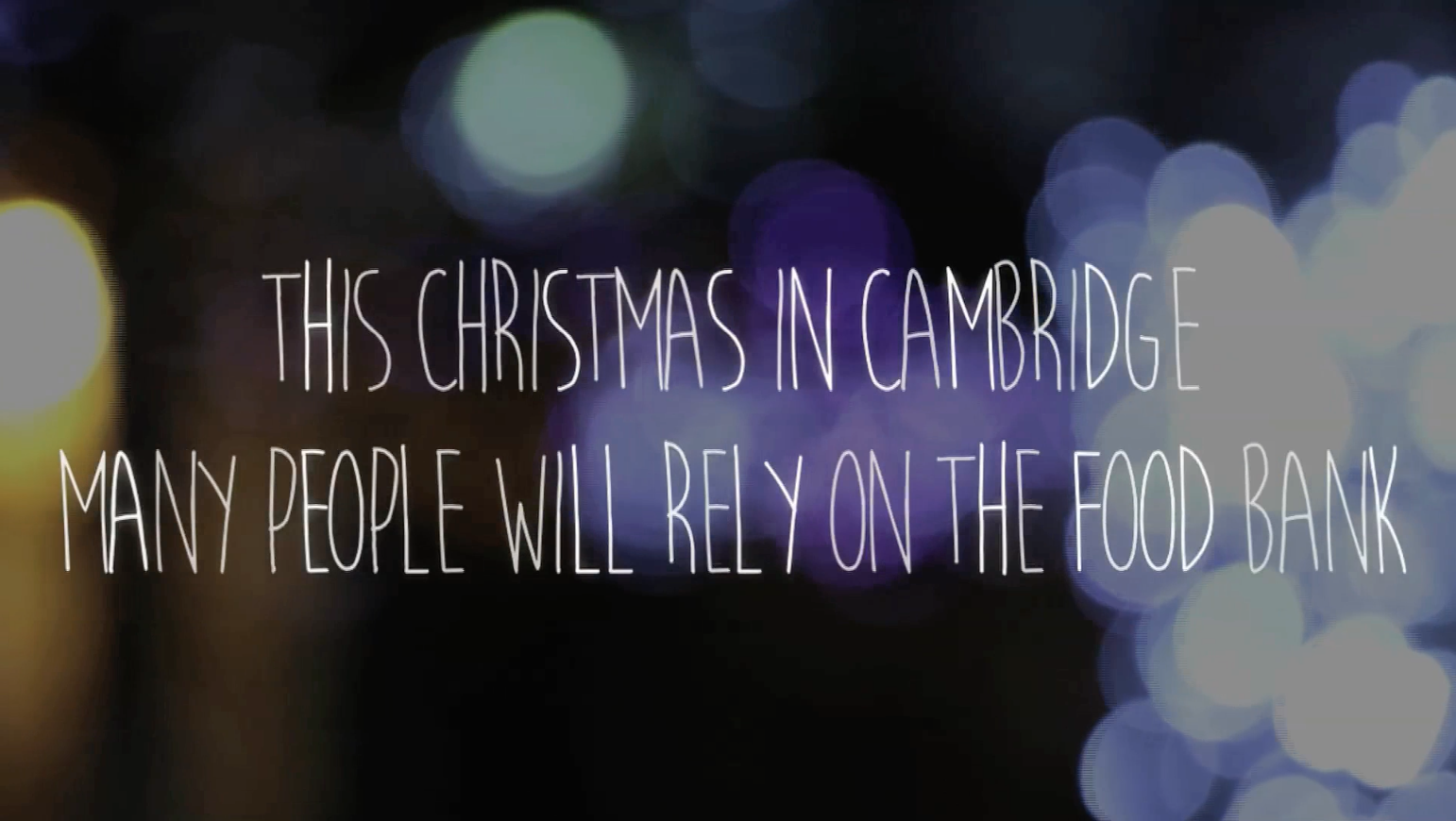 When the charity accepted my offer to make them a film to promote the cause I knew my biggest challenge was going to be to refrain from using it as a vehicle to criticise the system that creates the problems. Then, when I met Susan - a food bank user - and she told me about her family's plight, the challenge became a whole lot harder.

For low income families like Susan's it's virtually impossible not to get caught up in a perpetual cycle of debt. Thankfully, there's help to cover the shortcomings of the welfare system and the people behind the local food bank do a wonderful job, working hard throughout the year to offer desperate people a lifeline. Evidently, in a city as expensive as Cambridge, there's no shortage of desperate people.

Having been a student in Cambridge for three years the recent revelation that it is the most expensive UK city in which to live and study came as no surprise. Not only that, TripAdvisor recently named it the priciest city in England for a weekend trip, pipping even London to the title. In short, with the cost of living rising relentlessly and 'minimum wage' pathetically lagging behind, it's little wonder families are struggling.

Susan lives with her husband and two daughters in a modest two bedroomed house on the edge of town. On five occasions this year they've relied on the food bank to provide an emergency supply of basic foodstuffs such as pasta and beans, along with the occasional treat; all of which is contributed by generous shoppers outside supermarkets on donation days. 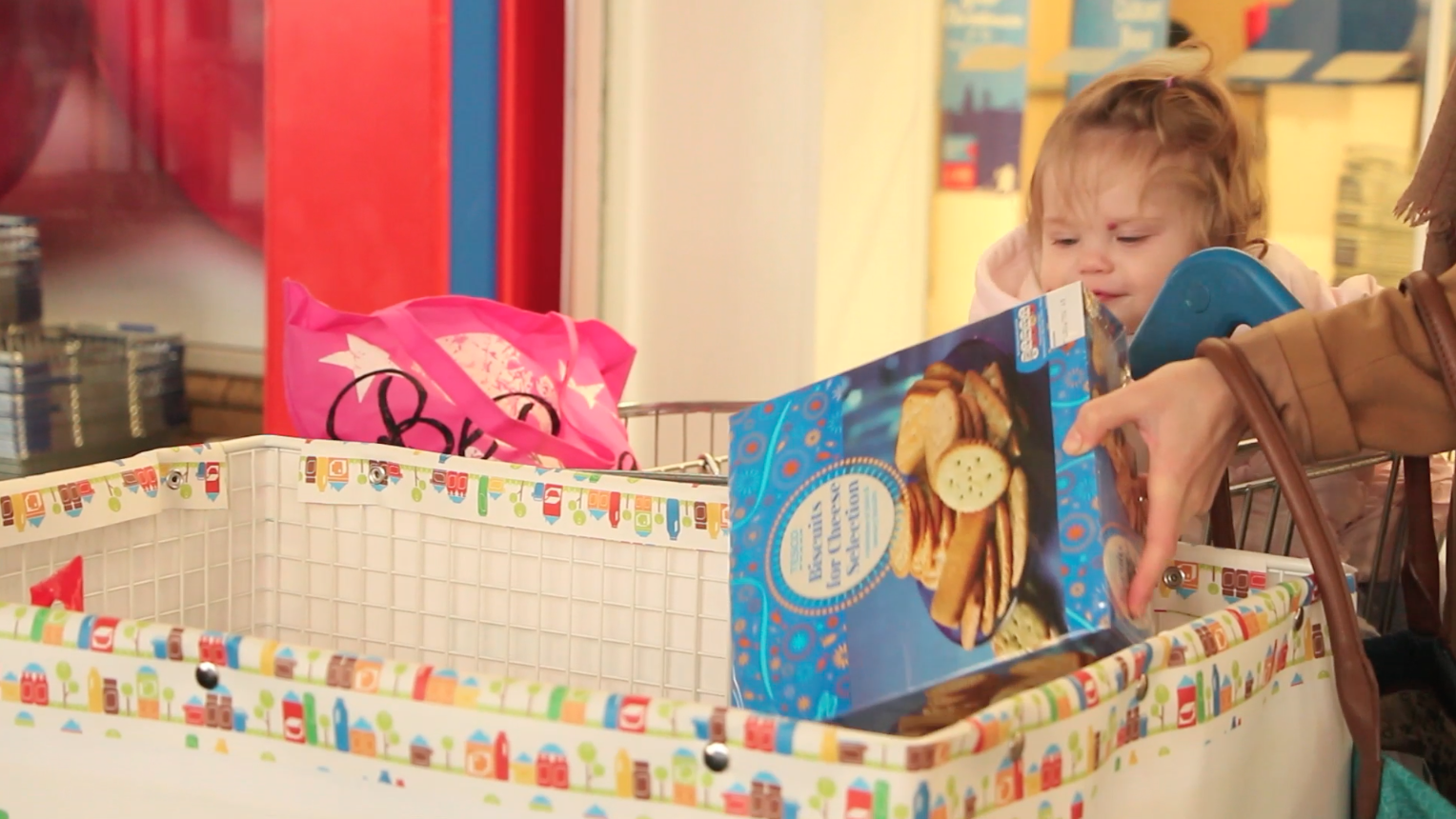 In conversation with Susan she was keen to emphasise that she only uses the food bank as a last resort and admitted there was an element of shame involved. She told me that the snowball effect on their debt means that she and her husband are struggling to keep up with the rent payments of their council-owned property. As a result of this, on the day of writing, she is appearing in court facing eviction. If Susan loses - and she concedes that she might - the family could be made homeless by Christmas.

The food bank is powerless to combat eviction threats, but can at least offer some relief in the form of nourishment and, as you'll see in the film, offer much appreciated credit on gas and electric top-up cards. Some shocking statistics reveal that 5,000 people in Cambridge alone turned to the food bank last year, up 85% from the year before. Alarmingly, this is a consistent trend across the UK's 1,000 or so active food banks and it shows no sign of abating.

Make no mistake, this is not a problem exclusive to Cambridge, or even the UK. This is a global problem, and it's a problem that is desperate for immediate intervention. It is estimated that four million people in the UK are one unexpected bill away from financial crisis and that nearly one million have already turned to a food bank. Thankfully, as evidenced outside Tesco last Saturday morning: where the government fails, the people are generally willing to step up.

Update: Unfortunately, Susan and her family lost the case in court and were given four weeks notice to vacate the property, meaning that while at least they'll have a home for Christmas, their future from January is uncertain.

Posted by Ryan Chapman at 16:08 No comments: